What an amazing week for our client Marillion who finished off their European tour with a sell out show at the Royal Albert Hall whlist also topping the UK physical singles chart and UK vinyl singles chart.

British rock five-piece Marillion pulled out all the stops to ensure that their debut show at the Royal Albert Hall, on 13 October 2017, would be one to remember for both fans and band alike.

Since they released their debut album in 1984, the band have built up an impressively loyal and ever-growing international fanbase, with their musically-experimental-yet-emotional rock music and thought-provoking, soulful lyrics. Showing no signs of slowing down, this year they released their 18th album, F.E.A.R.

Fronted by Steve Hogarth, and featuring guitarist Steve Rothery, keyboard-player Mark Kelly, bassist Pete Trewavas and drummer Ian Mosley, the band delivered tracks from right across their career at this three hour show, as well as performing their new album F.E.A.R in full.

The final piece of magic, to top off this extraordinary night, was arranged by the fans, as the second to last song of the set – Go – saw the auditorium light up, with thousands of fan-held coloured LEDs.

‘This has been an extraordinary occasion. It’s astounding; this is the Royal Albert Hall – we don’t have many nights like this!’
Steve Hogarth 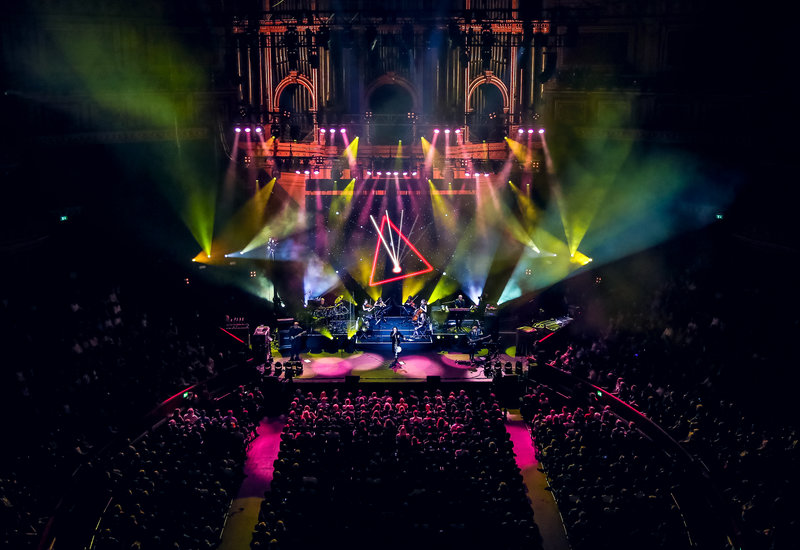 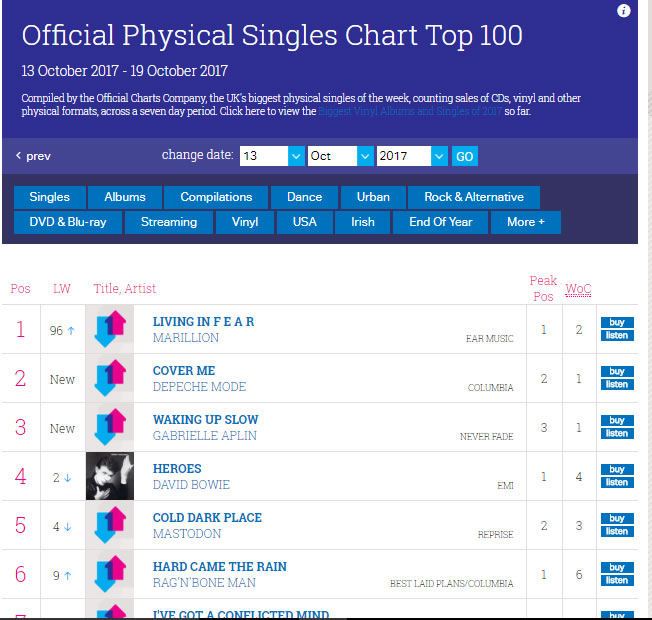 To find out more about how we have worked with Marillion please see our case study at https://www.fusemetrix.com/case-studies/leisure/article/large-online-retailer-sees-83--fall-in-incoming-emails-chasing-orders/5